You are here: Home / Staffing Update 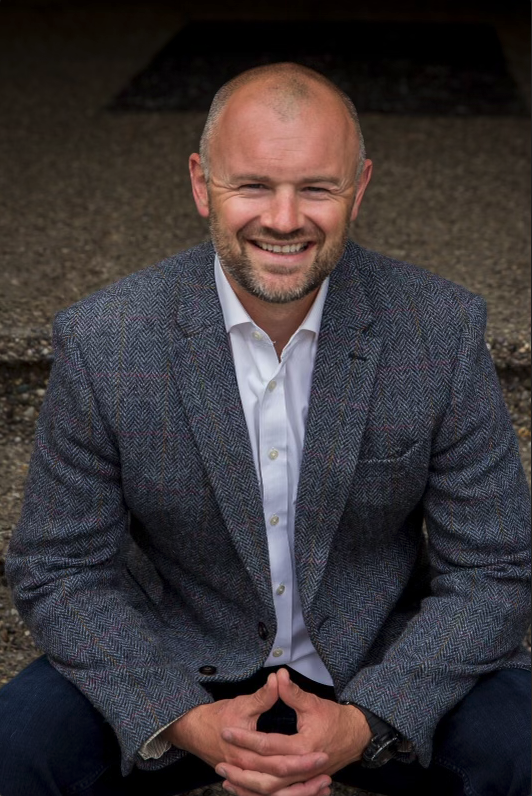 In collaboration with the other western provinces, Graeme returned Alberta to a regional provincial competition model, doubling the number of participants in our provincial representative teams. He led the creation of several new competitions, including the ARC 7’s, the Western 7’s championship and the Western Canadian super league.

Graeme coached the Wolf Pack to a national championship, led the Province to Rugby Canada’s Province of the Year award in 2020 and led Rugby in Alberta through the pandemic by navigating the return to play strategy and plan. Graeme was instrumental in returning an athlete focus to Rugby in Alberta, and we wish him the best in his future endeavors.

As of July 1st, Peter Houlihan will be named the Acting Executive Director of Rugby Alberta. Peter Houlihan came to the AJRA in 2019 as the Rookie Rugby Manager. Peter spent several years helping run the Green and Gold Athlete Academy and the University of Alberta Pandas. Peter has a bachelor’s degree in Education and a Bachelor of Arts in Recreation and Leisure Studies. Peter has coached and played from local club teams to the provincial level and represented Canada in the Pacific Nations Cup. He’s excited for this new opportunity with Rugby Alberta and will strive to continue to improve the experience of grassroots players in Alberta.

Rugby Alberta will be undergoing a search for a new Executive Director in the coming weeks.